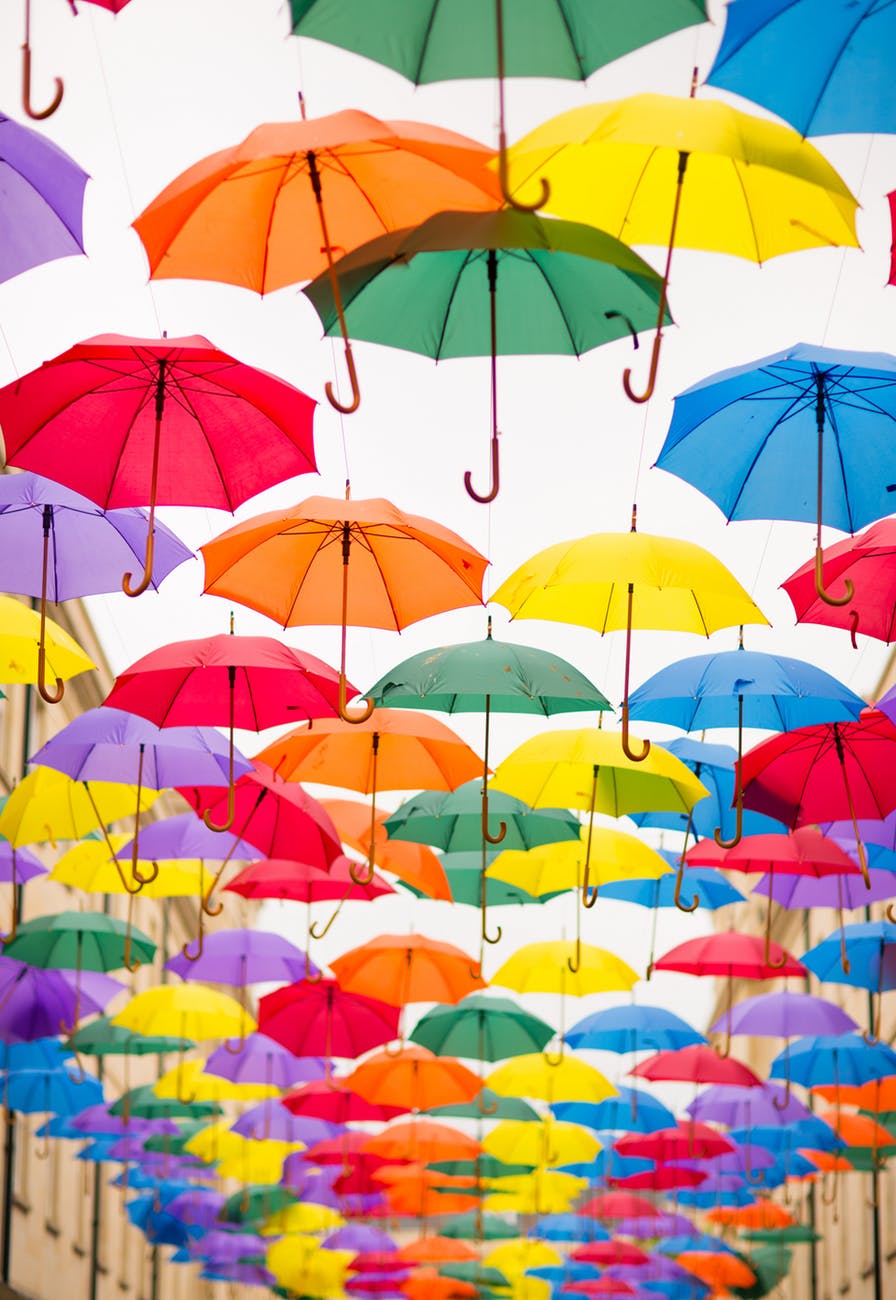 Last week I went on Tumblr to express my emotions about how the world has changed in the past 20-ish years in it’s tolerance towards the LGBT community. It started with watching clips on Youtube, especially about the coming out of Ellen DeGeneres in 1997. One specific quote from her stuck with me. It was in response to Oprah asking her in her interview, why it was so important that her tv-show character Ellen Morgan came out on the show. DeGeneres simply responded: “Because it’s okay. Because it is okay.”

Ellen DeGeneres was one of the few who paved the way for so many. Today in 2018 we have legalized same sex marriage in a number of countries. We have immense amounts of LGBTQ+ characters in popular culture. And being openly a representative of the LGBTQ+ community is accepted. Well, mostly.

You see, I don’t think it has ever been a bigger deal to be tolerant, than it is today. And not only towards the gender minorities, but other cultures and sub-cultures, religions, races, disabilities and opinions as well. But I also think it is important for us to be actively tolerant and open-minded, so that the future generations don’t need to be.

I was born in the early 1990’s. And I have lived most of my life in a community that is very heteronormative and mostly homogenic regarding culture, race, religion and social status. Oh, there have always been immigrants, but never so many as in the past decades. And it is still hard for people to adjust their values. You see, my grandparents grew up in a society where it was still okay to voice-out your fears and insecurities towards anyone who was different by discrimination and name-calling. And unfortunately some families have carried out some of those values to this day.

The prejudices we have, they originate from fear, ignorance and lack of understanding. While the world’s attention was focused in World War II, Finland lived through two wars of its own from 1939 to 1944, both against Russia. It really wasn’t that long ago. Our grandparent’s and great-grandparents lived through that war and the fear of being taken over is still somewhat alive. The rebuilding after the war generated a sense of patriotism and pride of our own nation so strong, that for some it is had to let go. Russians are still sometimes called by an inappropriate name that isn’t considered wrong anymore because it’s been absorbed so strongly to our culture. Other foreigners of a non-Caucasian race are grouped together and name-called likewise. Which really isn’t right especially for those who were adopted, or who are second and third generation immigrants born in Finland and just as Finnish as the rest of the population. And I’m sure other countries have similar fears and manners in their cultures.

I am constantly and actively fighting against these norms and values. And it dawned on me that being tolerant, accepting and open-minded is a ton of work. Why? Because the socialization I gained growing up in this society makes me, at times, ignorant to what is appropriate and what is inappropriate. There are more than enough moments when I don’t recognize the improper and tasteless comments, ideas and actions because the values of my community taught me that they are okay. And they really are not. When manners like these are embedded in our cultures, the children do not know that it’s inappropriate and unacceptable. They don’t understand the meanings, they just act according to example.

I am constantly reminding myself to be more accepting, more open-minded and more tolerant. Constantly teaching myself to embody these values. Because – whether it be as a scout leader, a future teacher or parent, or in another role entirely – I want to be a better example to the people around me. I want a world where we don’t need to make a fuss about equal rights. Where it isn’t a big deal to be gay, or Muslim, or a nerd – or anything else for that matter. Where we aren’t ruled by prejudices or stereotypes. A world of respect. Where you can be yourself. Because it is okay.